Don’t risk financial losses because someone else isn’t covered

Despite the legal requirements in 49 states, many drivers in the U.S. remain uninsured. Don’t risk your financial health—make sure you’re insured, and learn how to protect yourself in the event of an accident with an uninsured motorist.

With the exception of New Hampshire, every state in the U.S. has a minimum mandatory car insurance requirement. Despite that, about one out of every eight drivers does not carry auto coverage; in some states, that number is one out of five.

If you’re involved in a serious accident with a motorist who doesn’t have an auto insurance policy, you could be at risk for substantial financial losses. Uninsured and underinsured motorist coverage is designed to protect against that possibility.

A handful of states require that uninsured coverage be included in all auto policies. Whatever the laws in your state, it’s a good idea. Check your policy or ask your insurance professional to make sure you’re covered if the other guy isn’t.

Don’t go without at least a basic auto insurance policy. Even if you feel it’s tough to afford it, in the long run it’s for your own financial protection.

To help ensure that everyone, regardless of financial circumstances, can obtain car insurance, some states have programs to assist lower-income drivers. Check with the insurance division in your state to see if they offer such a program. Shop around and learn how you can reduce your car insurance costs and look for insurers that specialize in writing policies for lower-income consumers.

Specific options for uninsured motorist coverage vary by state and insurer, but in general there are three types of protection: 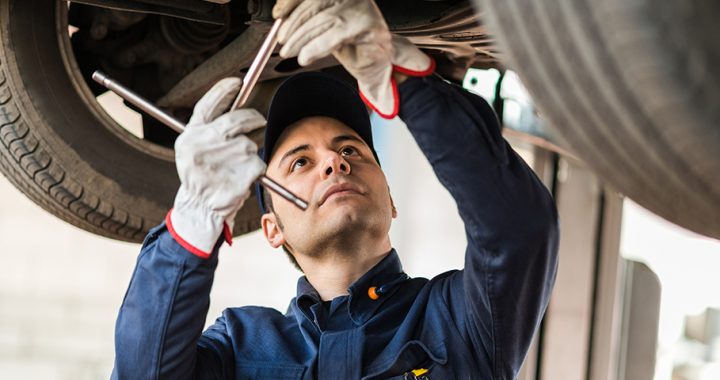 What’s the difference between auto policy cancellation and nonrenewal? 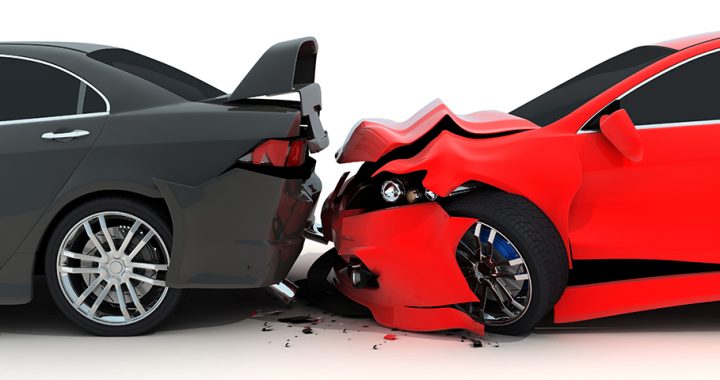 What is covered by collision and comprehensive auto insurance? 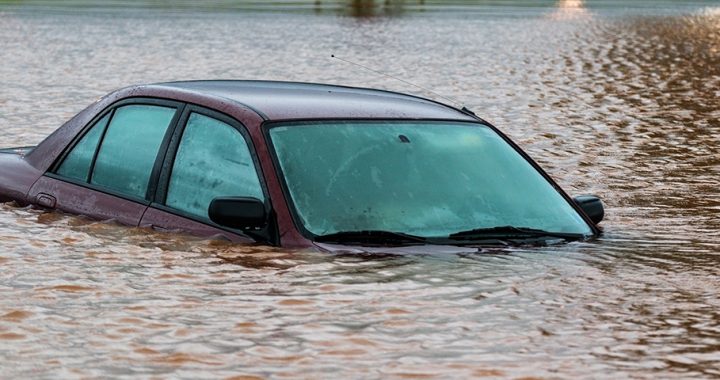 Flood cars: How to avoid purchasing a washed-up vehicle 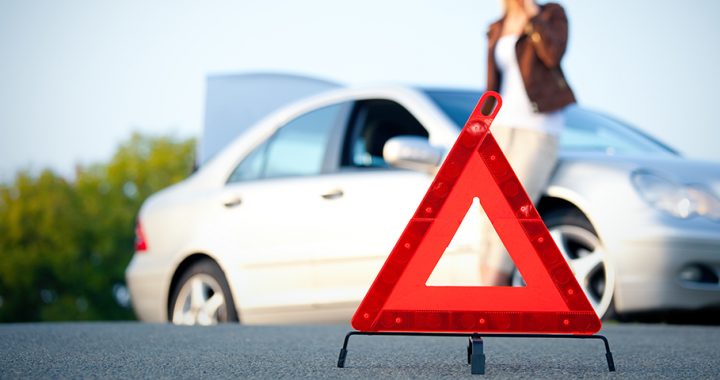