Learn about the factors that determine whether you can recoup the full, pre-accident value of your car

Depending on its age and condition, a car that has been in a major accident generally has less resale value than the same vehicle in pre-crash condition. Even if the car repairs meet the highest quality standards, potential buyers are unwilling to pay as much for a car they know has been previously damaged.

This difference between what the pre-accident car was worth and the market value of the post-repair car is known as diminished value.

Note that diminished value doesn’t apply to all cars that have been damaged and repaired. Older model cars may actually be worth more after an accident because new parts have been substituted for many of the old parts.

Will my insurance company pay for diminished value?

A diminished value loss may or may not be covered, depending on a number of factors, including who was to blame for the accident; and because insurance is state regulated, it also depends on state legislation and state court rulings.

If the accident is your fault

Except in a very few states, the language in the collision section of the standard auto insurance policy clearly excludes coverage for diminished value when the policyholder is at fault in a crash.

That means that if your car policy includes optional collision coverage and you ram your car into a lamppost, your insurer will pay for repairs to the car, minus the deductible. However, in most cases, the company would not compensate you for diminished value.

If the accident was clearly caused by another driver

In all states except Michigan, if an accident is the fault of another driver, you would receive compensation for diminished value. This is because legally the third party has an obligation to make the victim of the accident “whole” again; in this case, to restore the victim’s car to its pre-accident fair market value.

In other words, the at-fault driver’s insurer is responsible for repairing your car and for paying you the difference between the car’s resale value before the accident and after the repair. This cost is usually covered by the liability portion of his or her insurance policy.

If the at-fault driver is uninsured and cannot pay for repairs, receipt of payment will depend on whether you have purchased uninsured motorist’s coverage. About half of the states allow recovery for diminished value under this coverage.

Don’t get caught short after an accident—protect yourself from uninsured motorists. 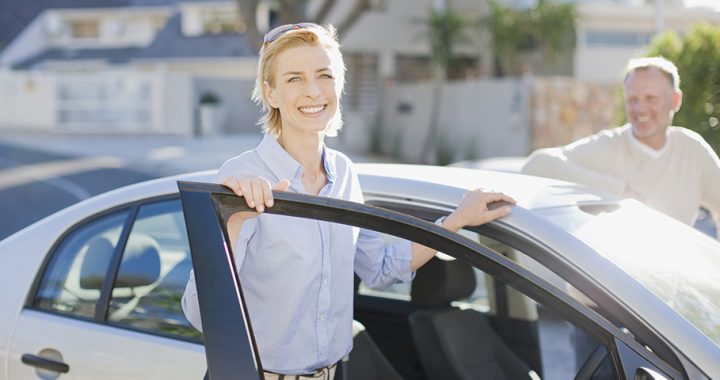 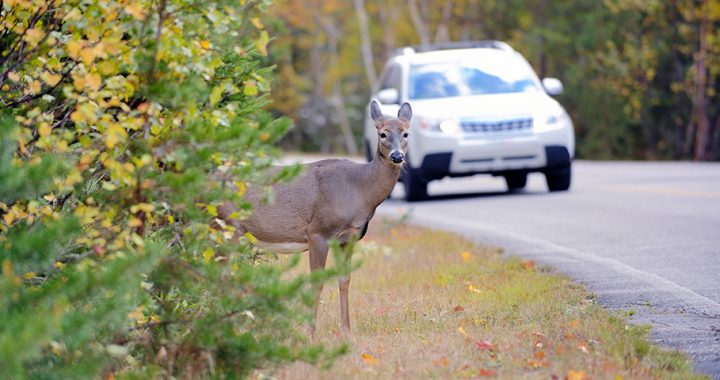 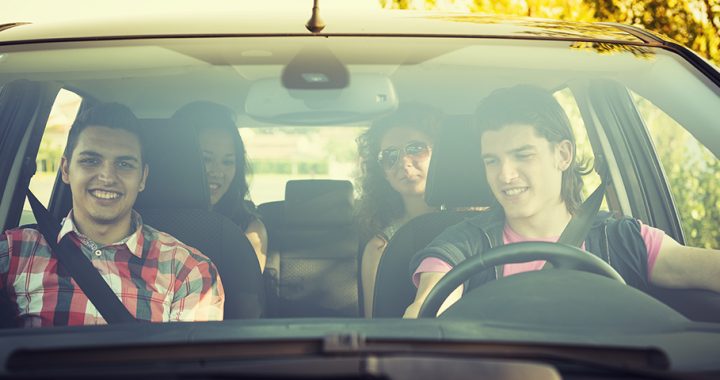